The Puritan Pilgrims who landed in what is now Massachusetts in 1620 have become part of the American myth. We know how they struggled in the New World, but what struggles in the Old World caused these Christians to dare cross an ocean for an unknown land? What were their lives like before they left England and what legacy did they leave in their native land?

Join Chris and Jane Moxon of CMJ UK as they walk where some of the Puritan leaders ministered and they consider how the founders and early supporters of CMJ were influenced by the Puritan view of the Jewish people. Visit London and Plymouth, the original Boston and Cambridge as you explore the Puritan experience.

“We had such a great mind-blowing time. So much information and such good accommodation. Things like that don’t just happen and we appreciate all the background work that went into making the time so great.” 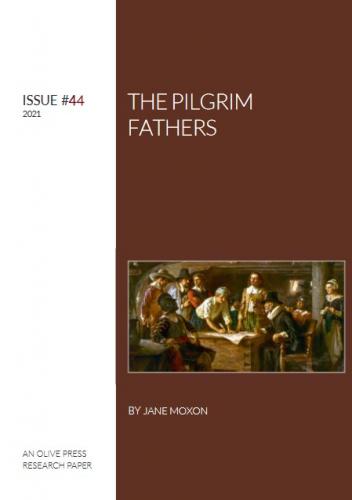 Jane recently published a paper, “Pilgrim Fathers,” that endeavors to show the connection between the Puritans and CMJ’s biblical understanding of God’s purposes for the Jewish people. In it, Jane talks about the effect reading the Bible for themselves in English had on the community. An excerpt:

“It fascinated me that the Puritans used the Jewish model for family life at a time when Jewish people were not allowed to live in England. This connection came from both the Hebrew scholars and from the Bible becoming accessible to the common man. As people began to see the sweep of Scripture and read the prophecies, they began to understand God’s purposes for Israel, the people, and the nation. They saw prophecies yet to be fulfilled and began to realise that before Jesus returns, the gospel must go out into every ethnic group and the Jewish people must return to their land.”

“What a fantastic week. Your contacts and knowledge made it all work. Thanks for the privilege of the time spent with you both.”